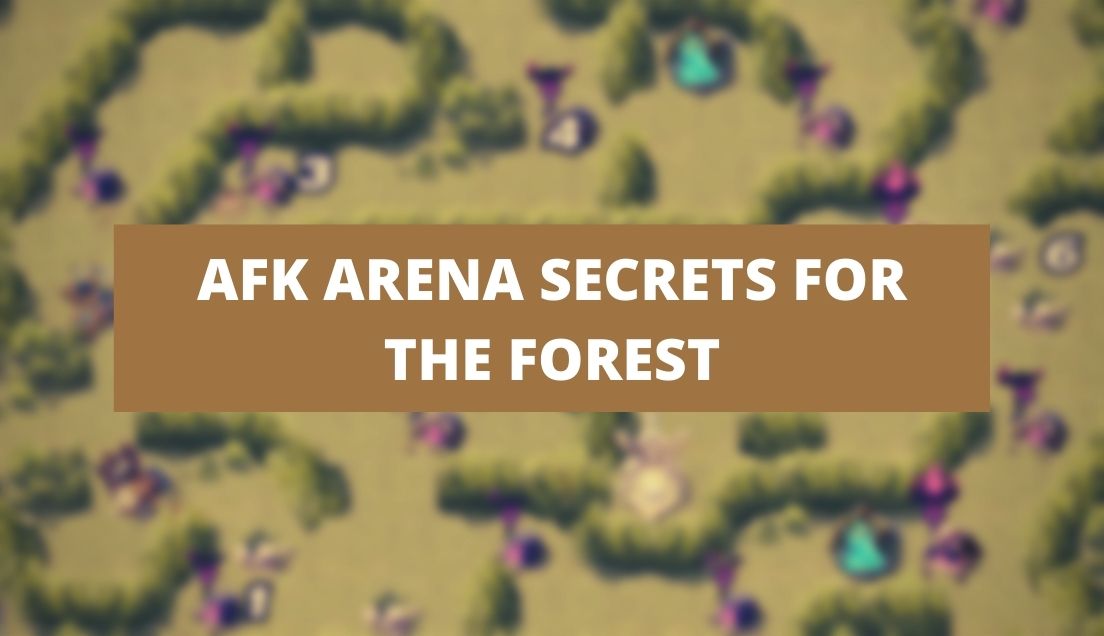 One of the main reasons why people are looking for AFK Area Secrets of the Forest guide is because first two chapters of AFK Arena are fairly simple to complete. However, things get a bit hard when it comes to Secrets of the Forest and hence, the need for a guide that can help you play better and emerges as a winner in the game.

At the onset, I would like to clarify that getting straight to the final chest is almost next to impossible and thus the way to advance ahead in the game is to ignore the main chest and focus on getting a bunch of loot. This tends to give you a headstart in the game.

It is a common practice among players to first complete Rest in Peace and Ancient Peace before they actually begin with Secrets of the Forest.

One of the most interesting things about this game is that every time you beat an enemy, the thorn grows. Not just this, you also get a clear path through which you can move the chest without the thorn blocking your way.

Before I begin with the actual guide I would like to give a useful tip here – Within the game, you can actually rest any Peaks of Time stage and you can do that as many times as you want. And as you do that you actually get better relics that suit and benefit your team better. In other words, you can try resetting a couple of time till you get the relics that are most useful for you.

Secrets of the Forest Guide

Best Way To Get The Relic

Relics and artifacts play an important role in the game and here is a new working strategy to help you lay your hands on the Artifact:

What you need to do is attack all the enemies from 1 to 5 since this will stop the vines from growing and you can get to the no. 6 position without worrying about the vines.

However, the problem with this strategy is that you cannot get the chests on the left side. Thus, it is still recommended to follow the guide given above to play the game to the best of your ability.

If you stick to the guide above, I am sure you would be able to beat the Secrets of the Forest map quite easily.

So, go ahead, play the game and have fun!