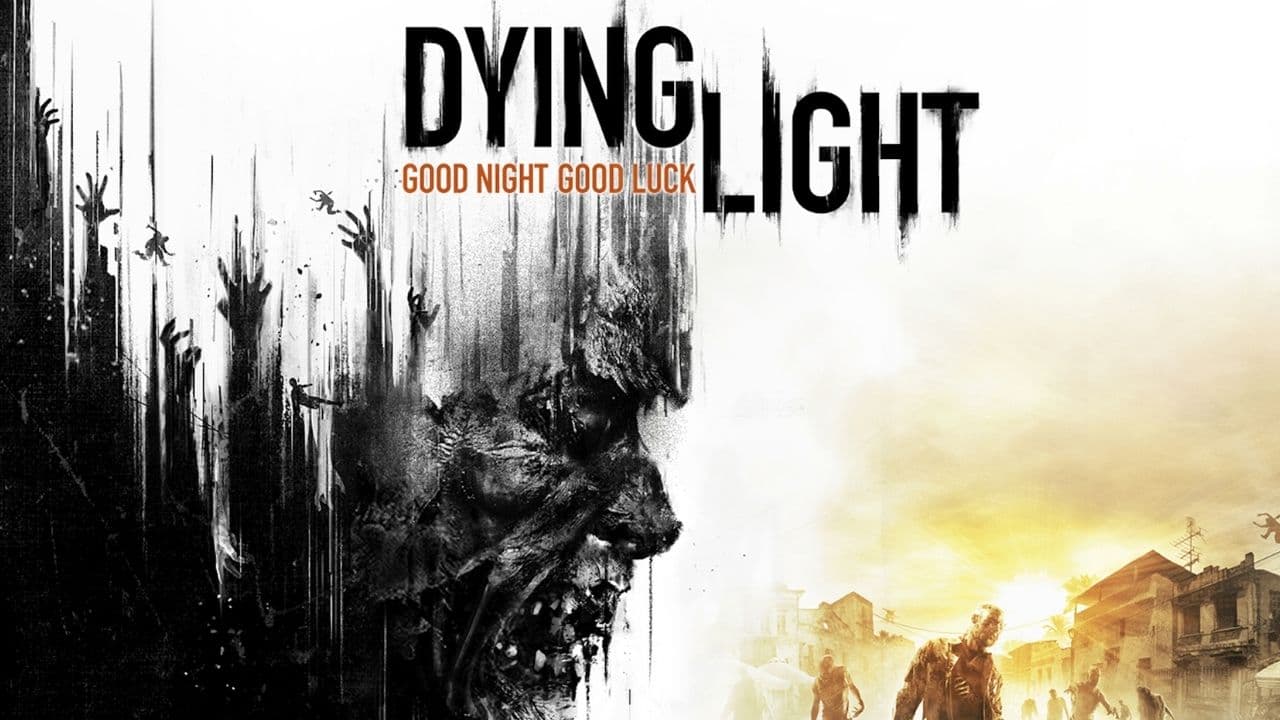 Well, in that case, I can safely presume that you love games involving zombies.

Dying Light was launched a couple of years back, sometime in 2015, and it gained a lot of popularity among people who prefer games in this genre.

Without wasting any time, let me specify the system requirements for this game, both minimum and recommended.

Here are the minimum system requirements for you to play the game on your PC or laptop:

With these specifications it is quite possible that you might experience some lags. They are not going to give you the ultimate gaming experience. For a better experience it is suggested that you go for the recommended system requirements as mentioned below:

Can my PC run Dying Light?

Dying Light can run on any PC with Windows 7 and upwards. Not just this, it also has Mac and Linux versions. In such a case, it has quite an outreach.

How may GB is Dying Light The Following?

40 GB. Dying Light needs at least 40 GB or space on your hard drive (as per both minimum and recommended system requirements, as mentioned abaove). Moreover, it’s important to nore that JFS and XFS file systems are not supported.

Well, to be honest, it is not something you would want to play if you want to wind down after a hard and long day. You may find it terrifying as well as frustrating. As the game opens, you find yourself landing in a city that is infested with zombies and you have to fight them to survive.

The game does not seem to be very original and at times it looks as if the story is forced upon you. I myself, am not a big fan of this game.

Yes! Even though there’s no supposed connection between the two, there are a couple of similarities between the two games. Dead Island was launched prior to Dying Light and it seems like a spiritual successor to Dead Island.

Can you turn off swearing in Dying Light?

Yes, you can. You can actually shit off Profanity and you won’t hearing swearing in the game. All you need to do is go to Options> Look and set Allow Profanity to NO. As you do it, all Profanity will be blocked in both voice as well as subtitles.

Dying Light is a game only for those that like this genre. If you are one of those, then try to stick to the recommended settings above to enjoy this game.