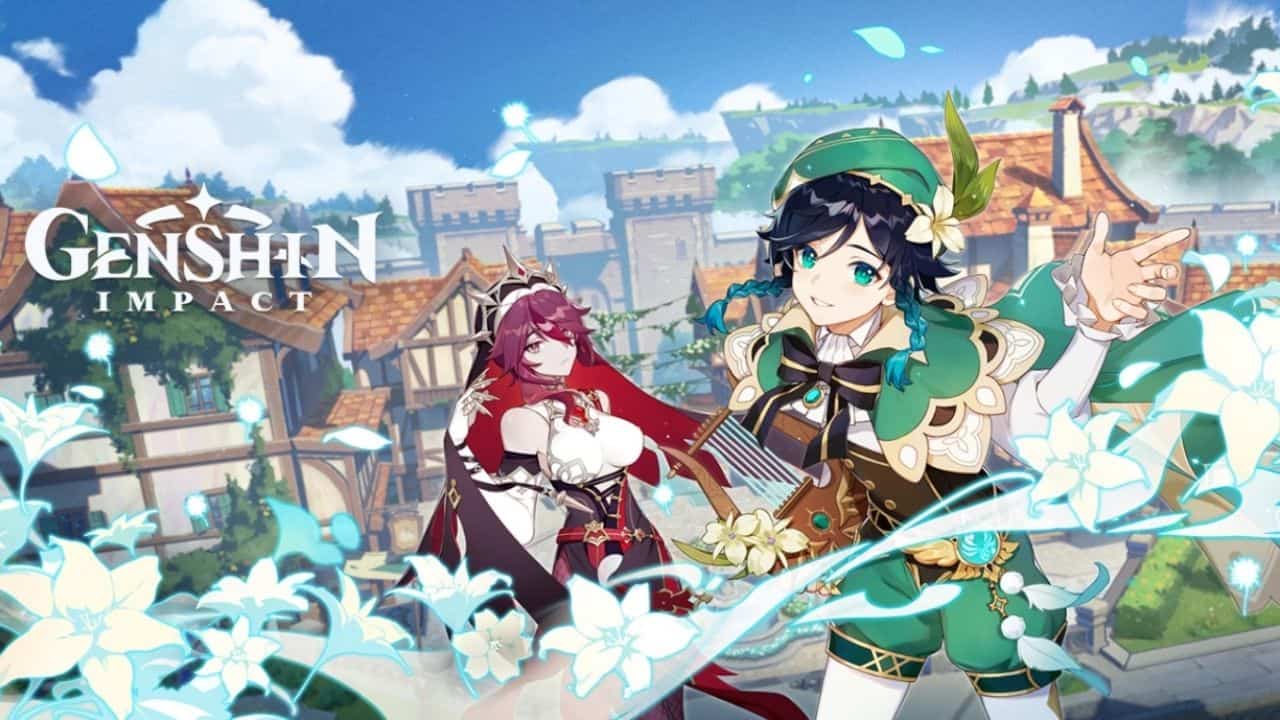 Are you searching for Genshin Impact System Requirements?

Let’s have a look at the system requirements for this game, both minimum and recommended to determine which system or PC you should go for it.

Here are the minimum system requirements that your PC must adhere to in order to play Genshin Impact:

As stated above, these are the minimum specifications for your PC to run Genshin Impact. However, they are not the best specs since they can run into issues such as lags etc.

In such a case, it is best to stick to the recommended requirements so that you can play and enjoy the game without any hiccups.

So, without much ado, here are the recommended system requirements that you should go for:

Can your PC run League of Legends?

Can I Run Genshin Impact On My PC?

What you need to keep in mind is that more often than not, publishers understate the requirements so that more and more people get interested in buying the game. What it implies is that minimum requirements do not always give you a good gaming experience. In fact, they leave much to be desired.

The good thing, however, is that Genshin Impact, as a game that is designed to run on mobiles, is better optimized and does not need much of computing power to run on low settings.

Having said that, people playing it on PC would want to have better visual and performance quality and thus, it is best to stick to the recommended system requirements so that you can run the game on higher settings with better resolution.

Developed and published by miHoYo on 28th September 2020, Genshin Impact is an action role-playing game that comes with a fantasy setting with Anime styling. The gamer plays as a Traveler and he is required to find his twin, separated by the actions of a mysterious God. Furthermore, the player has to travel across the world of Tyvat and its 8 major regions and in the process he has to go through the politics, or rather face the politics of various regions and Gods involved.

As a player, you get the option of switching between 4 different party members each of which comes with his own special skills and attacks. Players have to face a couple of challenges and quests throughout the game in order to enhance their characters and their skills.

Finally, this is a game that is free to play.

How do I run Genshin Impact smoothly on PC?

I would suggest that you have a system that confirms to the recommended system requirements as mentioned above. I would also advice you to lower the graphic quality and resolution so that you have a decent frame rate.

One of the best things about this game is that it is developed to run on mobile phones. What it means is that it can easily run on low end PCs. However, if you want better quality graphics and gameplay without any lags then you should check out the recommended PC requirements as stated above.

Can you run Genshin Impact without graphics card?

Yes, you can but very poorly. If your CPU comes with an integrated graphics card, you can technically run it but again, the quality is going to be very poor even at low settings.

Genshin Impact is an interesting game and it has wide fan following around the world. The system requirements are low-medium and I would suggest that you go for a PC that conforms to recommended settings as stated above.