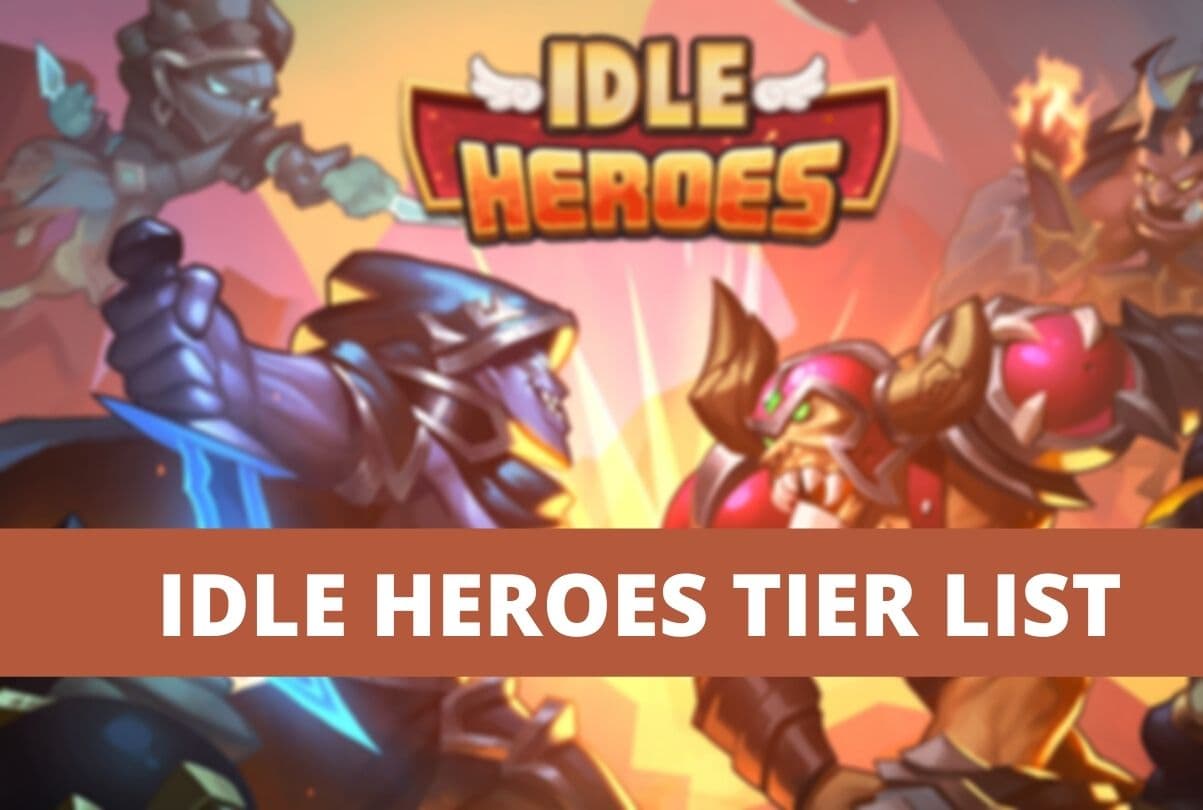 Idle Heroes is is another popular game that can be played on both Android and iOS and in this game there’s a huge list of heroes that you get an option to choose from. In this article, you are going to find an exhaustive Idle Heroes tier list.

But, lets find out a bit more about this game…

Idle Heroes is an amazingly popular game that you can play with your friends and players from all over the world. Now, there are multiple heroes in this game and all of them come with different skills of their own. These heroes are classified into different tiers and it goes without saying that some of them prove to be more effective as compared to others.

Idle Heroes are broadly classified into four main categories and these include:

Tier 1 comprises the best and most skillful heroes in the game and as we move downwards in the list the efficiency and skill level also declines. Tier 5 consists of heroes that are the least efficient ones in the game.

So, without much ado, here’s the complete list of Idle Heroes based on different tiers:

Reactive Heroes come with different skills and they should be used in Slot 1. They include:

These heroes should be used in the Slot 2 or 3 of the game and it should be seen that they kept safe from crowd control.

It is best to keep Support Heroes in Slot 2 or 3 in order to keep them safe from crowd control.

Ulitility Heroes are unique in they sense that they are immune to Crowd Control. They include the following:

It must be noted that each of the 5 tiers consists of all kinds of Idle Heroes and you need to choose them wisely so that you can get an edge over other players or your competitors in the game. If you select the right heroes, you are likely to perform better than other players and ultimately, emerge as a winner. So, take your time and pick your Idle Heroes carefully from the above list.