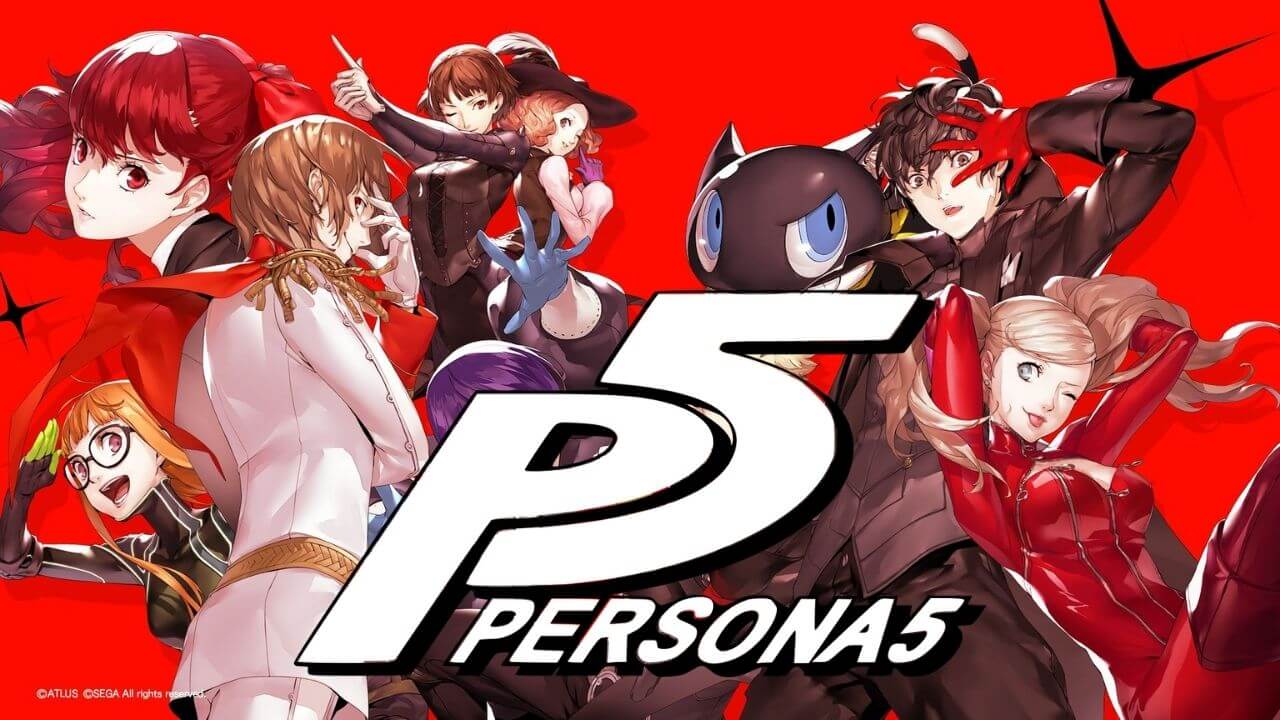 Persona 5 is a game that has gained widespread popularity and a lot of people search for Persona 5 characters to understand the game better so that they have an edge over other layers while playing the game.

Understanding different characters beforehand can certainly help you get an edge and so I decided to give you a much-needed helping hand here. If you don’t know whether this game works on your PC or not, check out Persona 5 system requirements.

Persona 5 is a game with a huge depth and here you will find each of the characters with their name, age and other vitals:

Joker is the main character of this series. You can call him Ren Amamiya, which happens to be his real name or you can him any other name that you like. The importance of this character cannot be undermined since it happens to be the means through which a player can make all the choices in the game.

Joker possesses the power of the Wild Card and this makes it possible for him to carry multiple personas at any given point of time.

What is known about Joker’s past is that he was sentenced to one year of probation for being falsely accused of assaulting a man. He is also the leader of the Phantom Thieves of Hearts. He is 16 years of age and stands 5 ft 9 inches tall. There’s a lot of mystery around him and not much is known about his history apart from the facts mentioned above.

Morgana is one character that wins a lot of love as well as hate in this game. It appears as a cat-like creature in the metaverse and as an actual cat in the real world.

The origins of this character are also not known. Even though this character comes with a childish voice, it could be possible that it is older than all the other characters in Persona 5. Furthermore, what is known about this cat-like creature is that it is 50 cm tall with its tail included.

Jose is yet another characters with not much information of its background. What is known is that Jose is a travelling shopkeeper and a flower enthusiast.

He is as much a mystery as Morgana. When it stands next to Morgana he appears somewhat taller. There’s no information available about his date of birth or age and it is quite possible that he too is older than what he might seem to be.

Sae Niijima is the young prosecutor who has been Makoto’s guardian for about 3 years. By this estimate, it can be assumed that she is in her early or even mid 20’s.

As far as her physical appearance is concerned, it can be assumed that she stands at 5’6 or 5’7. This is because when she stands with Makoto and Joker, she appears to be somewhere in the middle.

It is known that Makoto was born on April 23, 1998 and at the beginning of the game she is 17 years old. She is 5’5 tall and is a third-year student who also happens to be the student council president.

Initially, her character is that of a goodie two shoes but with the turn of events she ends up becoming a Phantom Thief herself.

Even though she’s not really tall, she does a remarkable job at clearing out of mobs of shadows in the metaverse. She represents the Princess Arcana and is code named “Queen”. It goes without saying that her code name aptly justifies her character.

Haro Okumura is the heiress to the burger empire and over the course of the game she proves her mettle. Her persona, called Milady is a jack of all trades. Not just this, she is also known to possess great Gun and Spy skills.

But in order to unlock Haro’s Empress Arcana, you need to find her on the rooftop of Shujin Academy and she can be found at the beginning of October. Once located, she can grow crops on the roof of the school and these help a massive deal in assisting other Phantom thieves in the battle.

She is the resident nerd of the Phantom Thieves. It goes without saying that she’s the most likable member of the team because of her easy going nature. She’s extremely caring and selfless which makes her even more endearing.

Even her persona, Necronomicon reflects the same benevolent traits.

Futaba’s Hermit Arcana can be unlocked by meeting up with her outside Cafe Leblanc before heading down to Akihabara with her.

She is foreign student and a model and her persona is Carmen. She happens to play a key role in the game and has the ability to sigh out high fire damage while being able to confuse foes. Her magi offensive skills prove to be of great use especially when clubbed with her concentration skills that are revealed later in the game.

Now, this guy called Ryuji Sakamoto happens to be the firebrand of the Phantom Thieves. It would be apt to say that he is the second in charge of the group. His persona, the pirate Captain Kidd, is an extremely accomplished fighter who has the expertise to turn the tide of any battle. His Chariot Confidant gets automatically activated as you play the game.

This guy seems rather eccentric but is important for the game because of his persona Goemon that comes with the ability to deal with huge damages. Ysuske’s Emperor Confidant gets available only after the second palace and it can be activated by heading to the underground station. This confidant is of great importance because he has the ability to fashion cards that provide other Personas in the group with a whole lot of special skills and abilities.

Is Joker’s name Ren or Akira?

Joker is the main protagonist of the game Persona 5, in which his name is Ren Amamiya. However, in the game’s manga adaptation he appears by the name of Akira Kurusu.

Who is Joker’s girlfriend in Persona 5?

Ann Takamaki, codenamed, Panther, is Joker’s girlfriend in Persona 5 and she is believed to be one-quarter American who speaks English fluently. She is also a model by profession.

Who is Joker’s best friend in Persona 5?

Joker enjoys great friendship with both Morgana and Ryuji.

Persona 5 is an extremely interesting and popular game. Going through the above character details you should be able to better understand what goes on in the game and how to play it well.