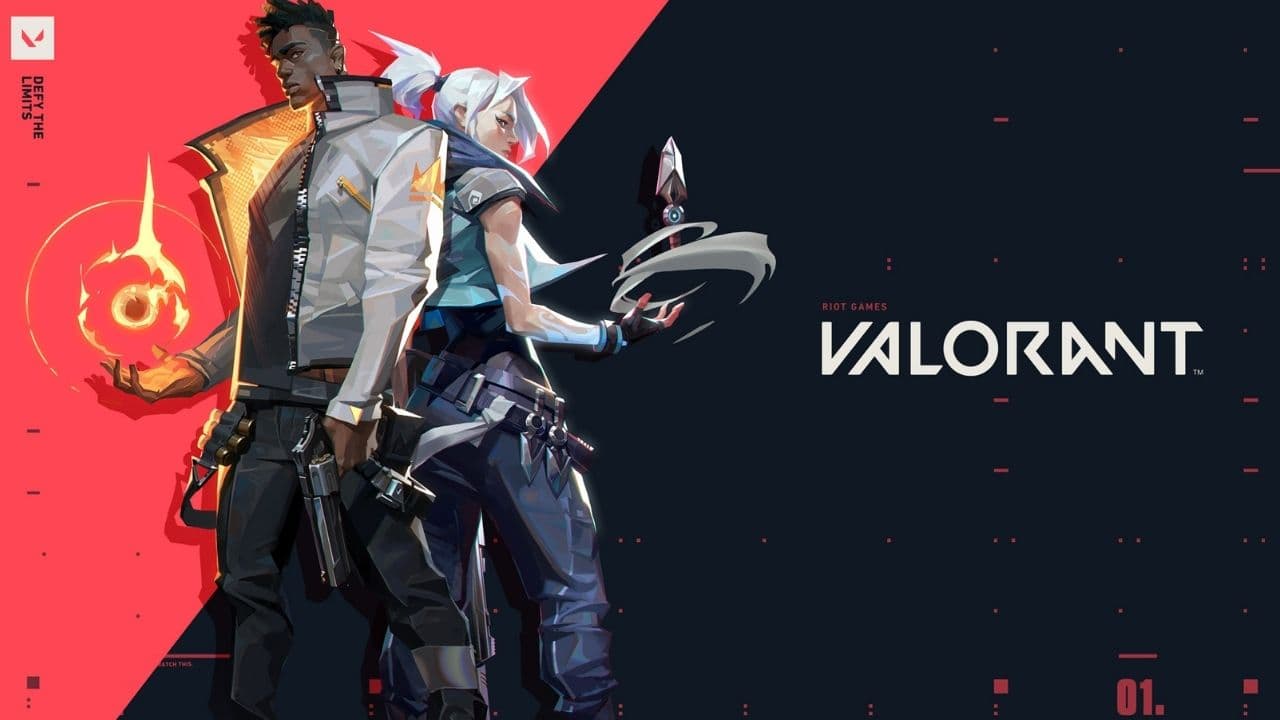 Since you are looking for Valorant System Requirements, it is quite obvious that you are a big fan of this game. At the onset, I would recommend that you pay close attention to the CPU, GPU, and RAM of your system since they the bear the maximum impact on how the game performs on your system.

Without much ado, here are system requirements for this game, both minimum and recommended. In addition, I have also added high-end requirements for those that want to have an ultimate gaming experience and do not mind spending a few hundred dollars more for the sake of improving performance of the game.

Here are the minimum system requirements that the company advises. Here, I would like to mention that many a times companies understate these requirements which may affect the performance of the game.

At these specifications, you might experience certain lags and other issues, leaving much to be desired. Thus, it is always better to go for the recommended system requirements, which are listed below:

Check out the system requirements for Cyberpunk 2077

As you can make out, we move towards a better CPU and GPU in these specifications, which is all that matters while running the game.

Can I Run Valorant?

As stated above, the first step to take is to assess your PC or system and find out the correct configuration of your CPU, GPU, and RAM.

Once you have done that, compare it with the system requirements mentioned above that include minimum, recommended, and high-end.

Even though minimum specifications can set the game running, it can result in certain issues and this is why I would suggest that you aim for the recommended requirements. The main idea behind this is that if you exceed these requirements, then you are not going to encounter any performance issues. In other words, you will be able to play the game smoothly.

Now, that you are already aware of the system requirements, let’s find a little bit about this game.

So, here are some details:

Valorant is a game that has been developed and published by Riot Games, the same company that is behind League of Legends. It was launched in the summer of 2020 and has become quite popular with players around the world.

It is a highly competitive 5v5 FPS game. It is a serious attempt by Riot Games to dethrone eSports’ games such as Counter-Strike: Global Offensive and Overwatch so that it can emerge as the lead player in this genre.

The gameplay involves players going through 24-round matches in teams of 5 players and their objective is to either plant or defuse a bomb. This ploy is quite similar to that of Counter-Strike: Global Offensive. All the players in the game come with unique skills and abilities that help them counter confrontations tactically. It must be noted that in this game, players must coordinate with each other in order to emerge as the winning team.

Some of the special abilities can be listed as poison clouds, barriers, wall-piercing pulse arrows, and smoke bubbles. Success of the winning team will definitely depend upon the shooting skills, accuracy, and tactics that the players adopt.

I would like to mention here that Riot Games has put in a considerable investment in the back end as far as 128-tick servers, anti-cheat measures, and system requirements are concerned so that a larger number of players can join Volerant and they are also able to hit 30 FPS with ease and comfort.

With Volerant, Riot Games have tried to bring together a lot of players and in spite of that the system requirements are relatively lower. It certainly, jumps a bit more when you are trying to get a higher frame rate.

Having said that, it must be noted that even the high-end system requirements, as mentioned above, are quite not as high according to modern standards.

How much RAM do I need for Valorant?

4 GB – Valorant is not very demanding when it comes RAM. All that you need is 4 GB or RAM and 1 GB or VRAM. You can of course, have more RAM on your system to ensure other apps run smoothly.

Can I run Valorant without a Graphics card?

The developers, Riot Games, have clearly specified that you can actually run Valorant on your PC without a graphics card. It must be noted that you can run this game with the help of a dedicated GPU< that come with Intel or AMD CPU (or processor).

Can Valorant run on i3?

Yes! According to the minimum system requirements, you can run Valorant on an i3 processor.

No, if you want to run Valorant on your PC, then you must have it upgraded to 64 bit.

Valorant is one game that has been gaining more and more popularity and is serious competition to games like Counter-Strike: Global Offensive and Overwatch. It can be rated as moderate when it comes to system requirements.

You can actually play this game smoothly when your system adheres to the recommended settings. And those that want to play it faster, can opt for the high-end settings mentioned above.