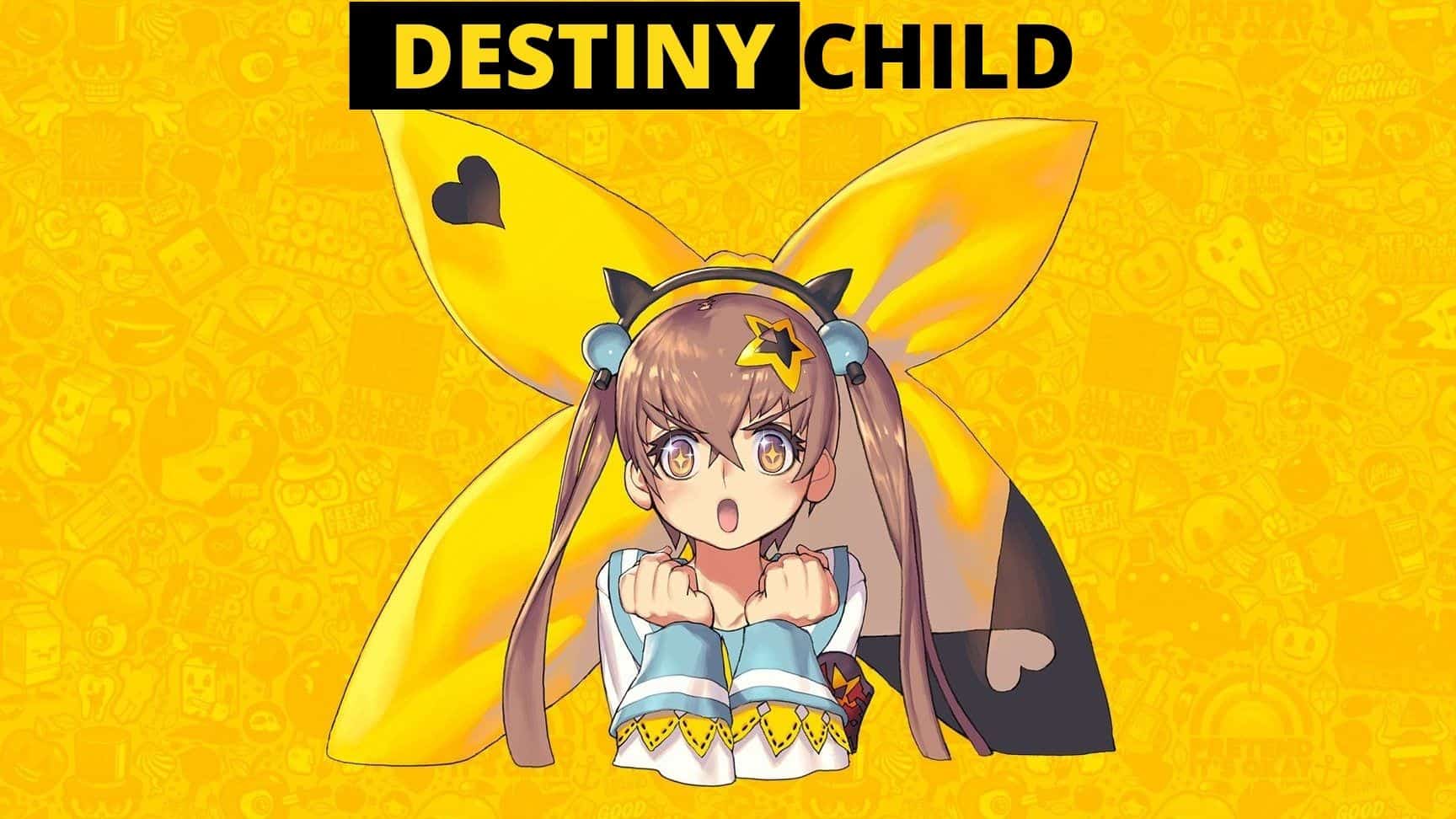 Since you are looking for the Destiny Child Tier List, I am safely presuming that you are a big fan of this game that has its origin in Japan. And trust me, you are not alone. Destiny Child is an immensely popular game in the genre community and its amazing design, unique characters, along with flashy game play has made it extremely appealing to players all across the world.

This game was first launched in the year 2018 and it has grown in popularity ever since. As a matter of fact, with regular updates and the addition of new characters, it seems to be getting more and more popular with each passing day. This game regularly updates its characters called Childs and of course, Soulcards.

Here, I would like to emphasize on the fact that Destiny Child gacha mechanics are simply outstanding and it seems to beat competition right in its tracks.

It is being updated so often that it kind of gets hard to keep a tab on all the changes that the game and its characters are going through. Hence, the need for Destiny Child Tier list!

This tier list can help you decide which Childs to choose that work in the current situation and so that you do not end up wasting your time and effort on Childs that do not scale through the game. I am sure you would agree with me when I say that working on a Child that does not scale can be extremely frustrating as well as disappointing.

To simplify things and to help you assemble the best squad, the following Tier list has been prepared with only the main variation of a Child. Due care has been taken to see how a Child performs and is effective in various categories that include PvP, PvE, Raid, and WorldBoss.

Depending upon the effectiveness of the characters, they have been tiered into various levels that include:

These are the strongest characters of the game and they are a winning combination. Having them in your squad inches you towards winning the game. It does not matter what mode you are playing in, if you have these characters with you, you are likely to race ahead of other players. These are the characters that can help you win most of the PvP battles quick and easy.

Having most of these characters in your team can be a nightmare for your opponent.

You can also check out: Another Eden Tier List

These are the Childs that are almost as strong as those in the S-Tier. The only issues with these characters is that they might not be as effective as those in the S-Tier in certain modes. Having said that, they are highly strong characters and you must have them in your team. They can give a massive blow to your opponent and when put in the right squad they can be almost as effective as the S-Tier Childs.

This is another tier that has some great characters. Even though they are not as effective and robust as those in the tiers above them, including S-Tier and A-Tier, they can be a great addition to your squad and they can be really helpful under certain conditions.

So, here are the B-Tier Childs:

You can also check out: Epic Seven Tier List

As we move towards the lower tiers, the effectiveness of the characters goes for dive. Having said that, Childs in this tier may not be as effective or on top of their game, they still manage to get by and can prove useful. They make for interesting play and can definitely add something to the game.

So, here’s the list of all Childs that fall within the C-Tier:

Now, these characters some with a 5-star rating but they are actually underperformers. The best way to deal with them is to try and replace them with other useful characters that can help your squad perform better in the game. Till you get such an opportunity, try to build a squad from these characters by combining them as best as possible.

This is the last tier in this list and if you are thinking of avoiding these characters at any cost, you are 100% correct. These Childs are simply good at nothing and it is best to avoid including them in your squad or else they are going to hinder your progress.

These include the following:

Since we believe in giving more than what our readers want, here’s number ranking of all the Childs with respect to various game modes. This ranking can be highly useful for you if you want to choose a squad depending upon the mode you want to play in.

Even though this list can help you select powerful Childs, what you need to keep in mind is that you still not do your own research and play the game to find out how various characters perform and interact with each other.

It is quite evident that in order to keep your squad optimized in the Destiny Child, you have to stay updated. However, the above Destiny Child Tier List can be a massive help for you so that you do not spend hours looking for the right characters to include in your team. I can proudly say that this list can make your job much easier and it can make your game highly interesting.