Before I let you known of the Coin Master Boom Villages list, it is important to know what boom villages are.

Coin Master is a highly popular game on the net and it has many levels. Each of these levels is called a village and you have to build a village with buildings before you can proceed to another village or level

You also have to collect cards and other bonuses in these best villages so that you can gain more coins and spins.

How Many Villages or Levels are there in Coin Master?

Some of the famous Coin Master villages include the following:

Advancing in the game is nothing short of a challenge. Every village comes with a massive cost in terms of coins and thus, you must try to collect as much of them as possible.

Villages in Coin Master do not come cheap. While some of them cost a few million, others may require billions and even trillions of coins.

The first village itself (called the Land of Vikings) requires you to shell out 3.1 million coins and this is just to give you an idea of what the cost of further villages could be. Every next village that you come across requires more and more coins to build.

The cost of villages jumps into billions at the 74th level or village.

Even though no village is being officially claimed as the boom village or boom level in the game Coin Master, they actually do exist and these are the levels that come with a lot of bonuses that include chests and some good cards.

A boom village is like any other village in the game Coin Master. The only difference is that such villages come with chests and cards that prove to be highly useful in advancing you to the next levels in the game.

Also Check out: Get free cards in coin master

There are many rare things in such villages that can not be seen in normal villages. You get a whole lot of rare and new cards from chests in the boom villages.

What does it mean?

What it simply means is that you should spend more time and buy as many chests as possible in these villages as possible and some of the bonuses that will likely find here could include:

Coin Master is a game that involves a lot of unpredictability as far as boom villages are concerned. There’s nothing to reveal the identity of such villages and this is just to make the game a bit harder. I mean, if you knew that a certain village has more bonuses, you would definitely spend a lot of time in there rather than build a few buildings and move on.

Knowing that a village is of special status makes you spend more time in it so that you shell out more coins to acquire gold, rare cards, and a whole lot of other rewards and help you advance in the game.

Thus, this is a list of coin master boom villages/levels, should prove really handy while playing the game:

This is perhaps all the information that you require about Coin Master Boom Levels or Villages.

With this information available to you, I hope you can play this game well and advance to higher levels by getting as many bonuses as possible.

How to Get Coin Master Free Cards 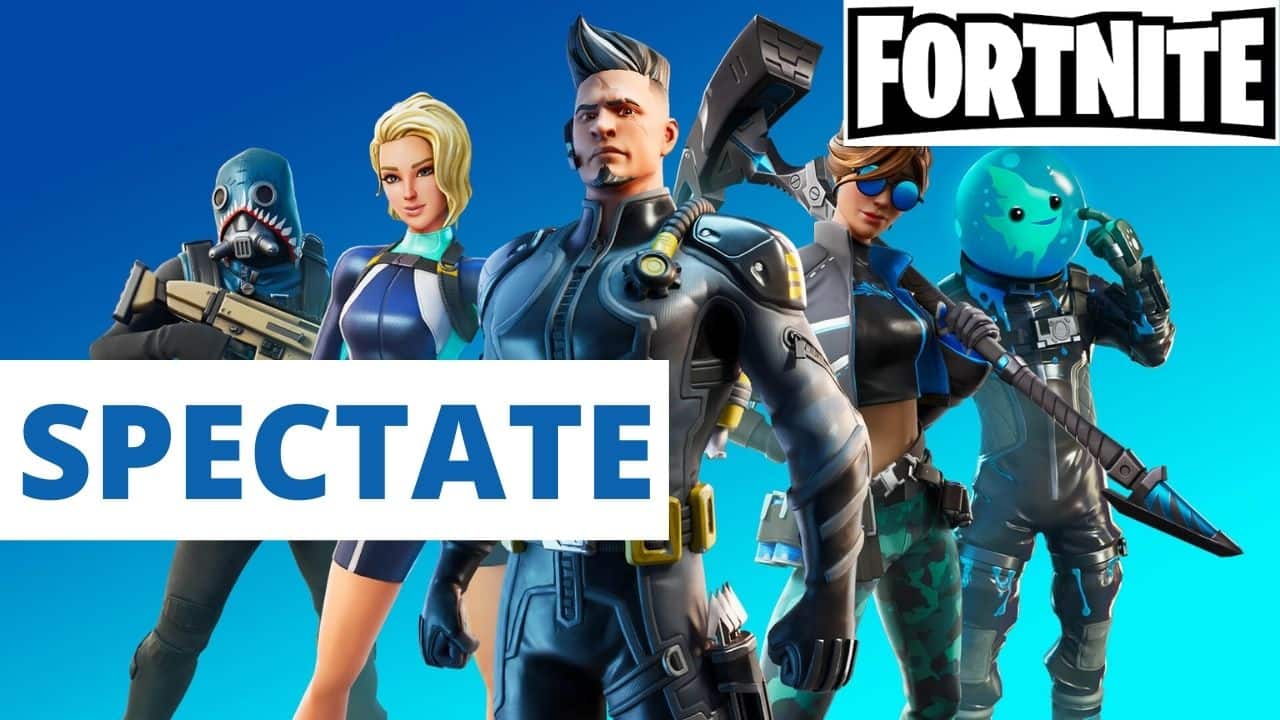 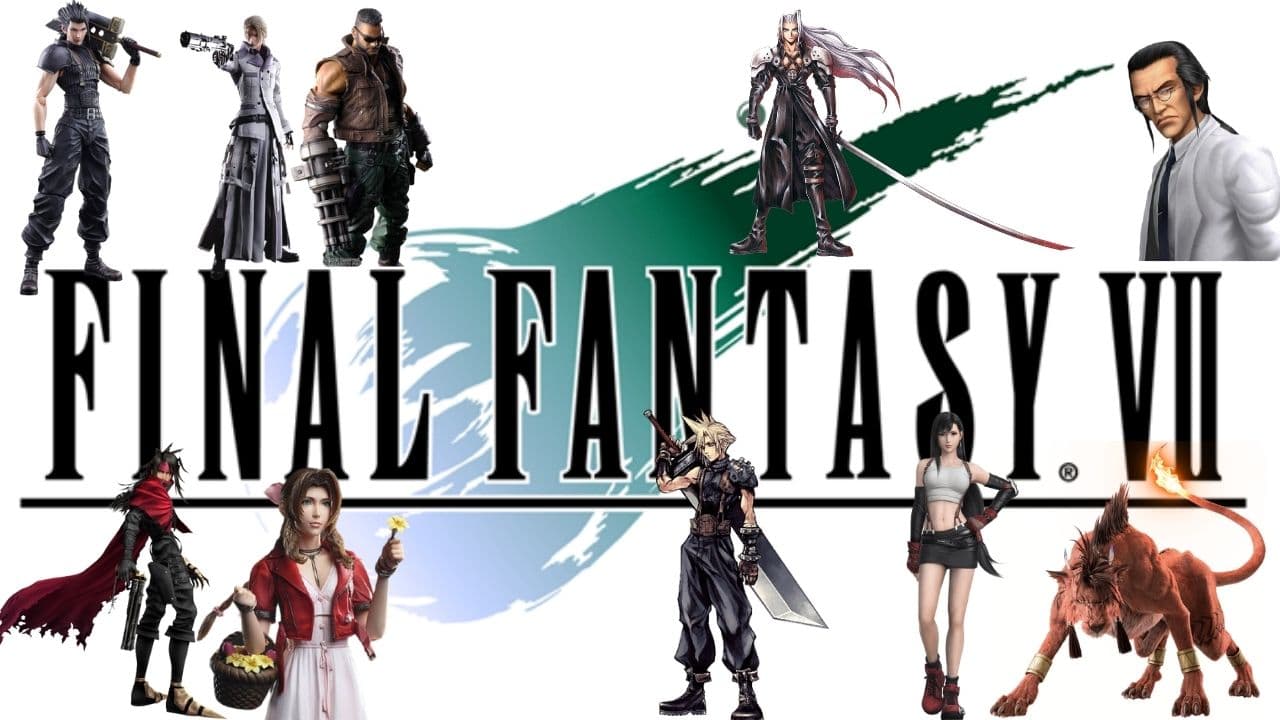 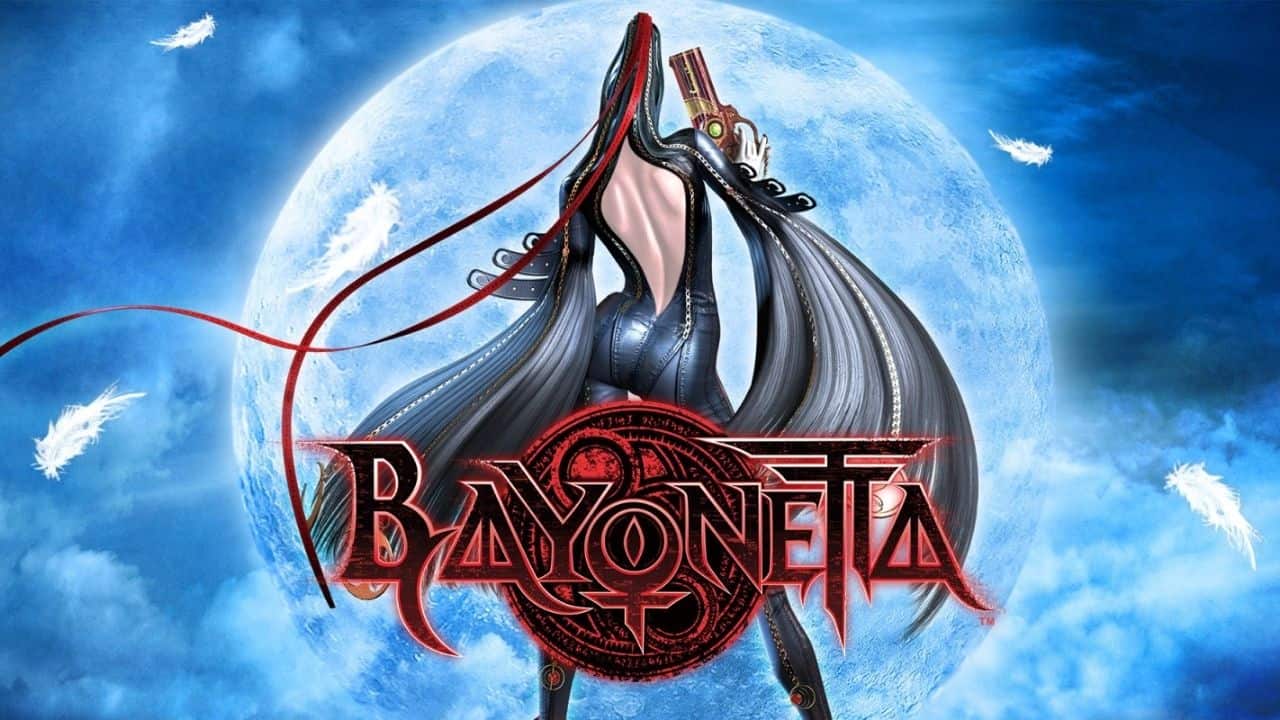 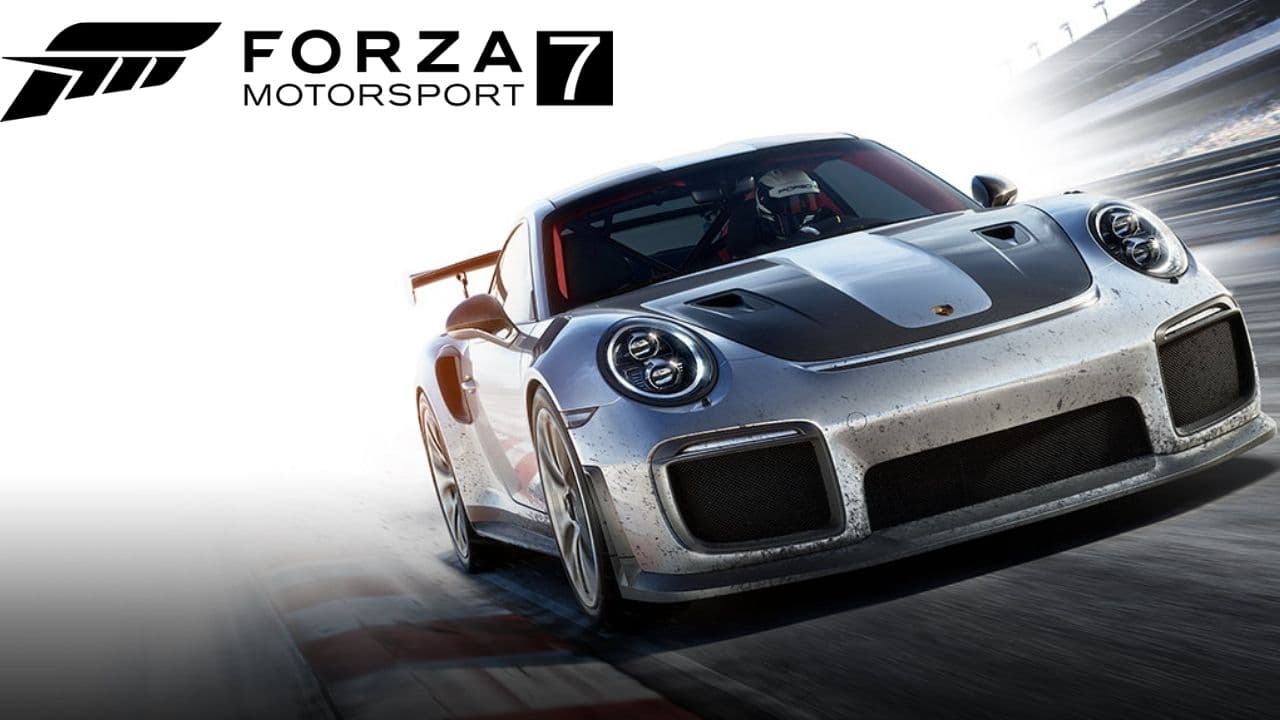 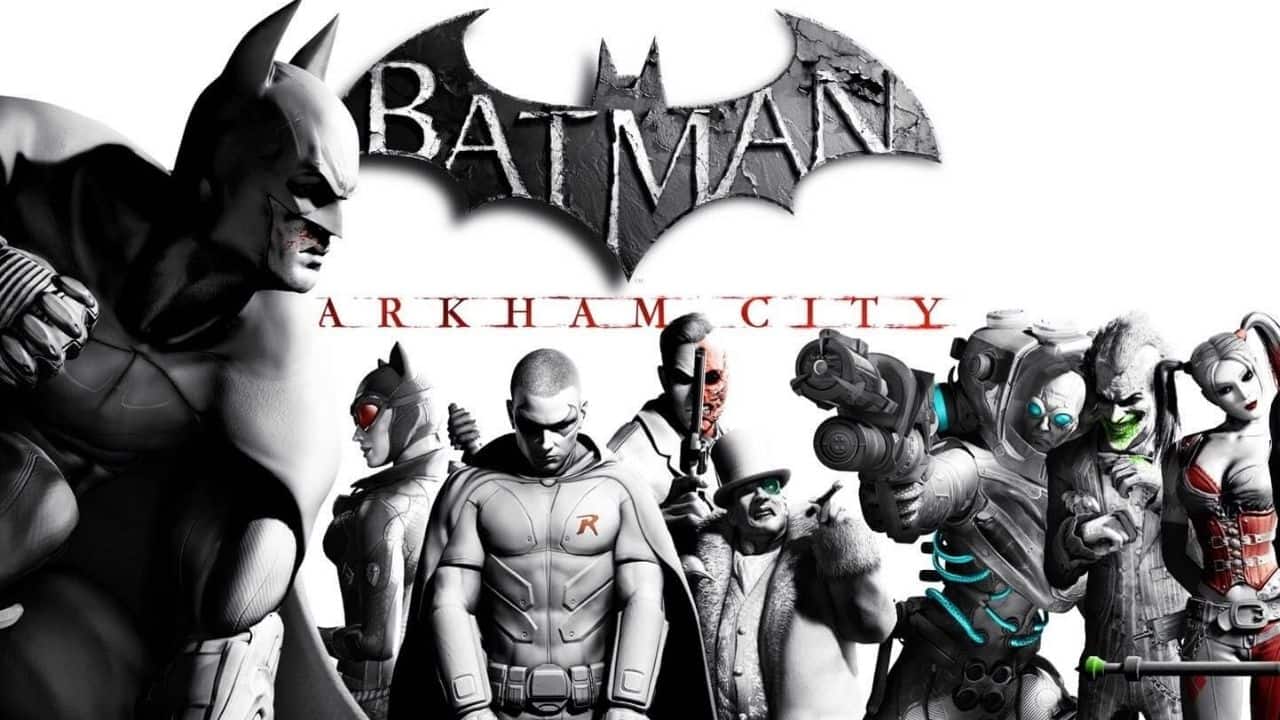